A final year student of the University of Education, Winneba (UEW) has died after a bizarre turn of events on Tuesday, September 7.

Abdul Majeed Sani suffered severe injury to his spine while celebrating the completion of his undergraduate programme on campus.

Sani was a known gymnast with the Department of Health, Physical Education, Recreation and Sports who has represented the school at competitions performing various complicated maneuvers.

But on that Tuesday, the deceased and his colleagues were walking from the examination hall in jubilation when he attempted to execute a backflip.

Unfortunately, Abdul failed in the stunt during the somersault and landed awkwardly on his neck.

A video sighted by myjoyonline.com shows students expressing a sudden shock, bringing the celebratory mood to an abrupt halt.

Another colleague of his explained that Sani had, moments earlier, successfully performed a set of acrobatic moves prior to the one caught on camera which he believes may have left him slightly destabilized.

According to reports, Mr Sani was rushed to the Trauma and Specialist Hospital in Winneba for treatment.

He was subsequently transferred to a health facility in Accra where he is said to have died on Thursday. 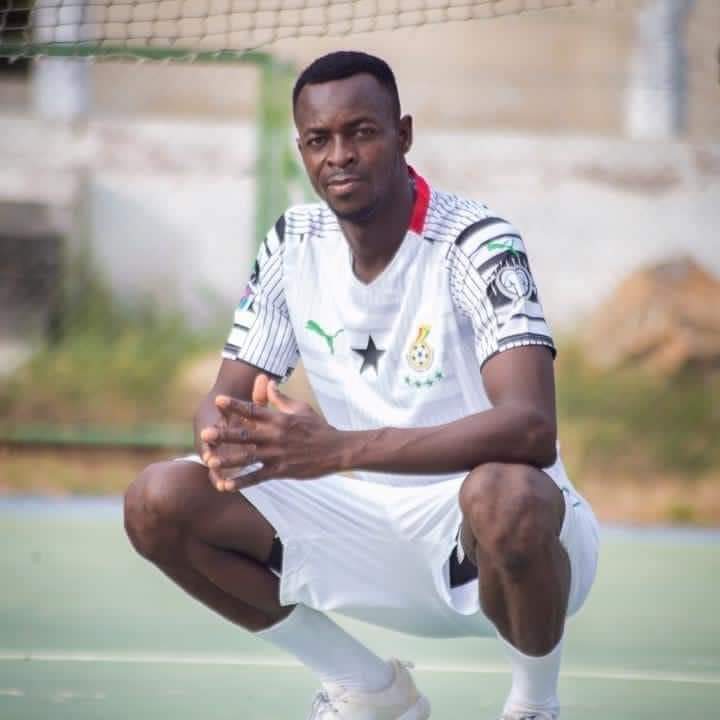 Many students have expressed condolences over the loss of their colleague who was looking forward to the official graduation ceremony after his years of stay on campus.

The school’s Students Representative Council (SRC) has also commiserated with the family of the deceased.

A statement signed by its Public Relations Officer, Aziz Asana Imoro further cautioned, “final year students who are in the mood of celebrating the completion of their courses/programmes to do that in moderation and should not be carried away by their rejoice.”

How McDan’s private jet touched down at the KIA

She Doesn't Know I Pretend To Be A Gateman In My Own House To Find True Love /RAY EMODI, ONYI ALEX

EC changes presidential results declared after admitting there were errors