The proprietor of Bright Star International School at Kwamekrom has been shot dead by unknown gunmen at Pokrom in the Akuapem South Municipality of the Eastern Region.

Frederick Ohene Gyan, who is also said to be the owner of Bright Stars Football Academy, was allegedly killed while entering his room around 10 pm on Friday.

A resident in a house close to Frederick’s said she heard the 35-year-old screamed for help, so she went to his aid and found him crawling in a pool of blood. 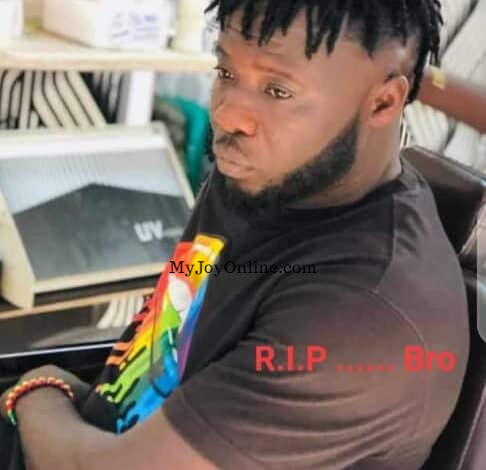 He was rushed to the Nsawam Government Hospital but was pronounced dead a few hours later.

The police found an empty pistol shell and bloodstains at the crime scene.

The body has been deposited at the Police Hospital morgue for preservation and autopsy.

She Doesn't Know I Pretend To Be A Gateman In My Own House To Find True Love /RAY EMODI, ONYI ALEX

EC changes presidential results declared after admitting there were errors