Some listeners of Joy FM’s Super Morning Show (SMS) have shown resounding love to the conjoined twins, who need GHC3million for a lifesaving surgery, at the Greater Accra Regional Hospital.

The development follows appeals made by the SMS team to raise funds for the operation to be carried out on the identical twins whose skulls are joined.

Father of the twins, Samuel Addo, said during the Show that the whopping GH₵3 million needed to fund the crucial surgery cannot be afforded by his family.

According to him, he and his wife had no idea they had been blessed with twins. They also did not know that it was a case of Siamese twins until a last minute scan before delivery revealed the condition to them.

Research indicates that 60 percent of twins joined in the head, die in the womb, another 35 per cent die within 24 hours after birth. Only 5 per cent survive until surgery.

Thus, the young Bansah babies have already defied great odds to be here today, but to have any chance of continuing to live, they would need another miracle of raising GH₵3 million to carry out the surgery.

Making a passionate appeal on Friday’s edition of SMS, Mr Addo said he hopes the nation will be generous to help them raise the funds before it is too late for his boys.

“I am asking for help, I want Ghanaians to help me. Anyone at all, wherever they are, I need their help,” he said.

Moved by the situation, discerning listeners of Joy FM called into the Show to express their support for the conjoined children. Donations were made in cash and pledges were also made.

Queen of the airwaves, Doreen Andoh was the first to donate during the Show. She pledged to support with clothes and an undisclosed amount of money.

Also, the Chief Operating Officer of The Multimedia Group, Kenneth Ansah supported with $500.

“I have been following the story since yesterday and I am so touched by what is happening. My prayers are with the family and the medical team. I am pledging GH₵2000 for the surgery,” a caller known as MJ told Kojo Yankson, host of SMS.

Another caller, Patrick indicated that as a twin whose twin brother was still born (died in the womb), he is willing to support with an undisclosed amount of money.

Deborah, another caller said since Mr Addo is unable to work, she will foot the utility bills of the family until the children are well and he can resume work. 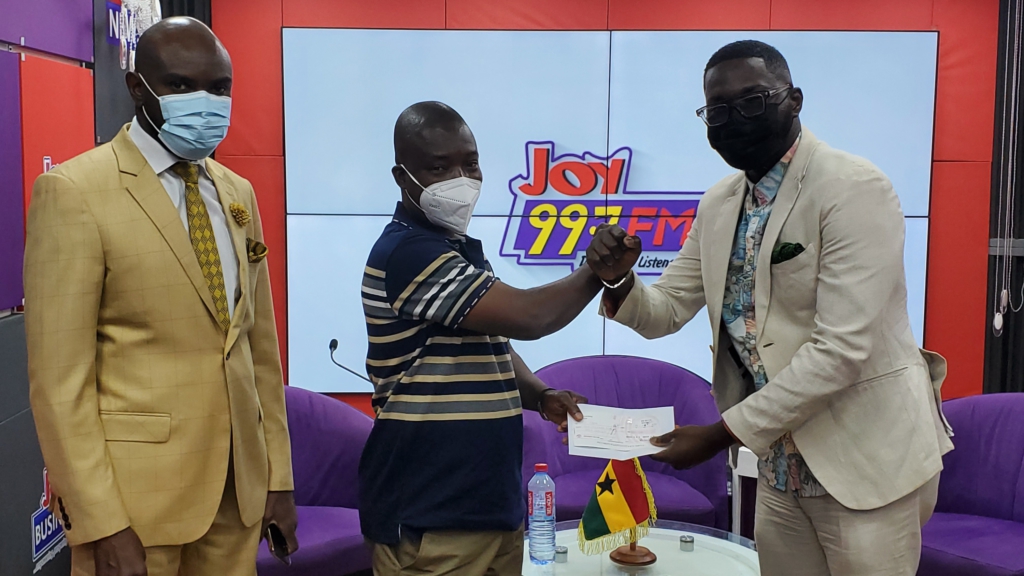 Meanwhile, Director of Institutional Care Division at Ghana Health Service has said that the success of the surgery to separate the siamese twins conjoined at the head would boost the faith of Ghanaians in the health system.

According to Dr Samuel Kaba Akoriyea, if this surgery ends well, it will place Ghana’s name on the world map as a destination for modern medical expertise.

“And this would be the starting point of Ghanaians not having to travel out of Ghana on daily basis to get medical care which costs so much. Even when you take their hotel bill alone, it’s so much,” he said.